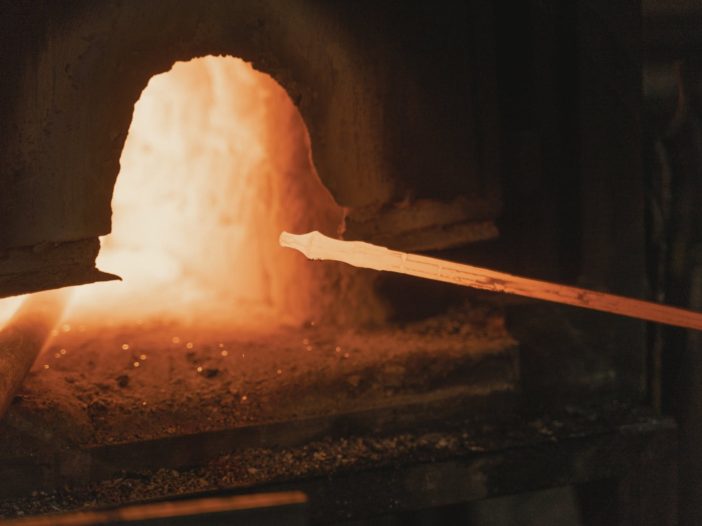 I have been thinking about Skills in WFRP 4e and some of the issues with the way they have been implemented and I was reminded of a blog post I read ages ago by the esteemed Andy Law. In Andy’s blog View to a Skill he highlighted some of the issues and had some ideas on how to fix things. Go and read it if you haven’t already.

While I am not going to completely address the issues Andy mentioned, I am riffing off of his blog and using it to a degree as inspiration for this post. Hopefully I’ll do something useful while I am at it.

One really big issue is the disparity between characters that spend XP on improving Skills vs characters that spend XP on improving Characteristics. Advanced Skills in particular pose a problem, because using the rules as written you only need to spend 10 XP for a single advance and suddenly you unlock everything that skill can do. So a character with Intelligence 59 and 1 advance in Language (Magick) is as good as a character with Intelligence 30 and 30 advances in Language (Magick).

The problem is compounded when there are multiple Skills that depend on a single Characteristic. The Intelligence Characteristic for instance, has a lot of skills based upon it. You could get a single advance in Evaluate, Heal, Research and a couple of Lore Skills all for just 50 XP. You could then ignore those Skills entirely and just concentrate on increasing Intelligence, thus saving yourself a ton of XP. Now that may be an optimal way to play, but it’s not really in the spirit of the game and really doesn’t model how people specialise in real life.

The career system offers a little help, but once you get to 20 advances in a Skill (a requirement for completing a tier 4 career) there is little incentive to continue purchasing advances.

Add to the mix the optional rule on page 151 of the core book, which grants bonus SLs for Skills above 100% and things don’t really improve, because that rule does not make a distinction between high Characteristic values and high numbers of Skill advances.

So in an attempt to balance the books slightly, here are my suggestions.

This replaces the optional rule on page 151 of the core rule book labeled ‘OPTIONS: TESTS ABOVE 100%’.

A successful Test gains a bonus +1 SL for every 10 Skill advances above 20.

As characters become more skilled some tasks become almost second nature. To represent the ease with which a skilled character can accomplish some things without even trying, the following optional rule can be used to speed up play.

Outside of combat a character with 30+ advances in a skill may automatically pass certain Tests without needing to roll. Assume the character has rolled a Marginal Success with +0 SLs and use the optional rule above for ‘Skills Above 20 Advances’ to calculate bonus SLs. Each level of difficulty from Very Easy (+60) through to Average (+20) has an associated SL cost as shown in the chart below. Reduce the number of SLs scored based upon the difficulty of the task to determine the final outcome.

Tests that are Challenging (+0) or harder must always be rolled for.

Example: Heinrich is poring over a manuscript written in Classical. To quickly scan the document and gain a basic insight into its contents is an Easy (+40) task. Heinrich has 41 advances in Language (Classical). Chuckling to himself, Heinrich’s player decides not to bother rolling. With 41 advances he can score 1 SL overall without having to worry about rolling. If he wanted the possibility of gaining more SLs (and the accompanying risk of failure) then he could still choose to roll.

Heinrich has been teaching Language (Classical) to a student and asks his student to tell him what the manuscript is about. While the student is very accomplished with 32 advances in the skill, that’s only just enough to pass the Test with +0 SLs.

These rules don’t completely remove the disparity I talked about earlier, but they do at least give an incentive to go beyond 20 advances in a Skill and I would be really interested to find out how they work in other people’s games.