You are here: Home / RPGs / Under lock and key 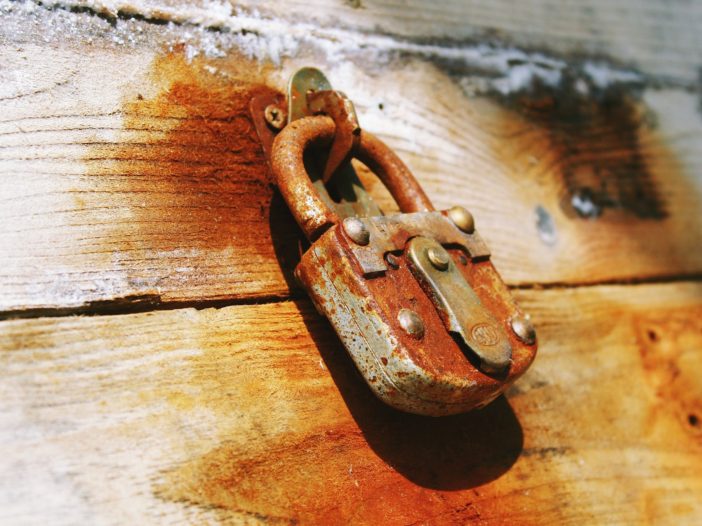 If you have played WFRP 4e with a wizard in the party and they have the Open Lock spell, you may be wondering “What’s the point of the Pick Lock skill?”

You are right to wonder that, because Open Lock is a Petty spell available to starting characters and it completely derails the Pick Lock skill. In fact it completely overrides locks and lock difficulties in general… or does it?

There’s a little clue in the description for Open Lock which I think points to something that is missing.

One non-magical lock you touch opens.

Non-magical is the part I am referring to and in the book there are no examples of magical locks. So until the producers release something official, we will have to conjure up something ourselves.

With that said, here is a new Petty spell for your wizards and witches to use.

You cast a protective charm on a single lock. While the spell is in effect the lock counts as magical and any attempt to pick the lock (see WFRP 4e page 127) must score an additional Willpower Bonus + SL successes.