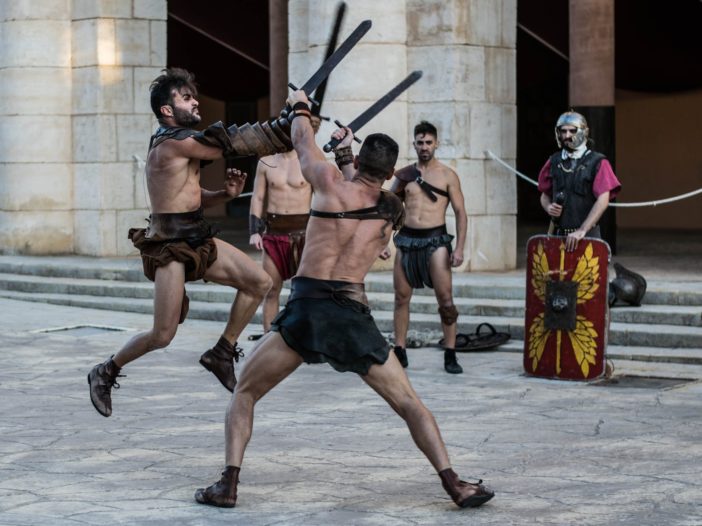 This is for anyone new to WFRP 4e that might not have noticed some oddities with the Dual Wielder Talent yet and how to fix it.

A little weird isn’t it. The easiest and most straightforward way to fix it is just to ignore the bit about reversing that initial d100 attack roll. Just make two attack rolls instead, like you would do with Frenzy and Furious Assault. All of the normal rules would then apply and you avoid the issue with Critical Hits being ignored and causing you to Fumble.