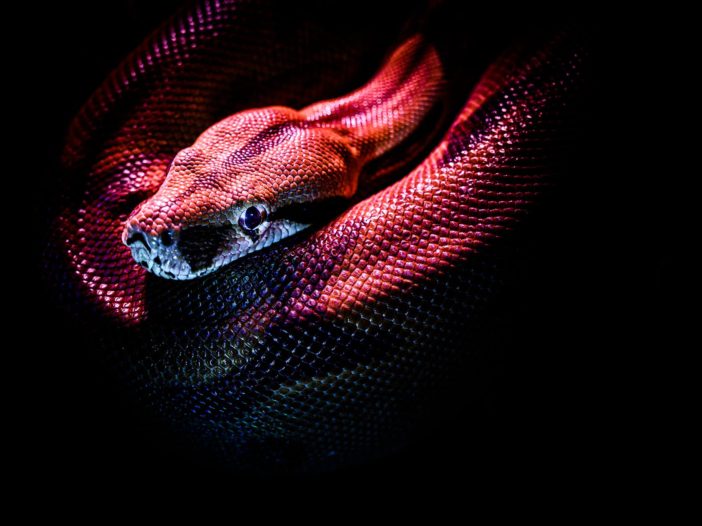 The amphisbaena was a twin headed serpent (one head at either end) and according to Greek legend it was spawned from the blood that dripped from Medusa’s severed head, as Perseus flew over the Libyan Desert. It also happens to be a creature from WFRP 1e, so here it is for your WFRP 4e games.

The amphisbaena are large creatures, usually found in desert environments. They feed on carrion and live prey alike. In combat the creature can attack with either head and can constrict its prey like a python. It is able to survive with only one head and like other snakes, it has poor eyesight, but can sense warm blooded creatures enabling it to hunt just as well at night.

Special: As the amphisbaena has two heads and can survive with only one, it takes two Decapitated results on the Head Critical Table to kill it. The first such result does not kill it, but instead causes the amphisbaena to lose its Bite+9 trait.