This post is a re-write and refinement of the original Optional rules for Channelling in WFRP 4e, because well… these things are never right first time are they? Attracting The Winds The Swirling Winds can be a fickle master, at one moment blowing strongly and at the next fading to a light breeze. Wizards with […]

Nocturnal mammals capable of flight, the bat is a staple of scary stories and things that go bump in the night. They hunt at night using echolocation and although the phrase “As blind as a bat” exists, it’s not really true. Their eyesight is perfectly fine. Most bats feed on insects, appearing just before dusk […]

Examples Of Play A set of rules, some Abilities and a list of Perks is all well and good, but it’s a bit abstract and doesn’t really show you how the game is supposed to work. So I thought it was probably worth just going through a few things, to give you an idea of […]

Creating A Character I mentioned in my first post that I wanted to create a character called Rock Hammer and now is as good a time as any, so… It’s also a good opportunity to run through the character creation process detailed in part I and pick from the Abilities listed in part II and […]

Adding Perks Here is part III of the short blog series on ‘Here Be Dragons’, a short and sweet RPG. You can catch up on part I & II here. This part is all about Perks, which turn your average everyday run of the mill character into something a little bit more special. Perks Special […]

Adding Abilities Here is part II of ‘Here Be Dragons’, my very short (and hopefully sweet) RPG. Part II covers all of the Abilities in the game. That’s skills and talents to you and me. If you haven’t read part I, go here. Basic Abilities Athletics (Body) Running, jumping, swimming and climbing are all aspects […] 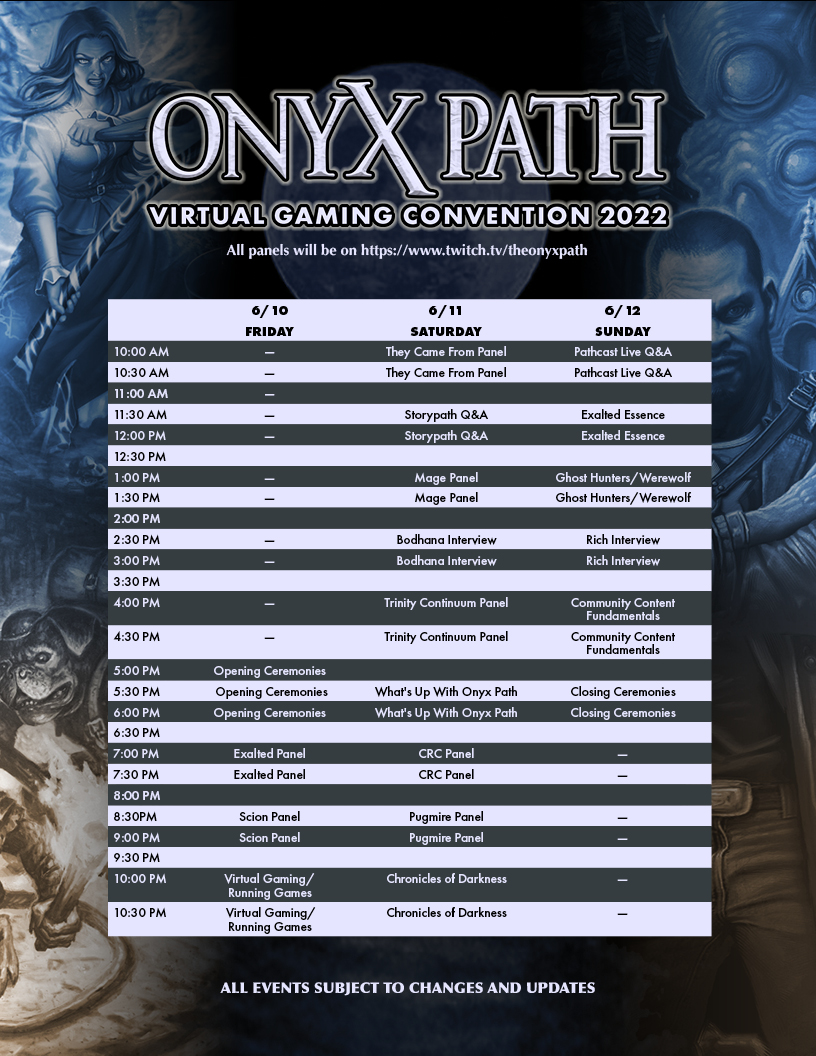